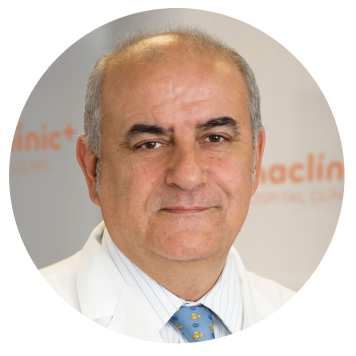 - Full Professor of Medicine at the Universitat de Barcelona.

- Past President of the European Heart Rhythm Association 2006-2008

- More than 30 years of experience.

· Description of the Brugada Syndrome in 1992 (with his brothers Pedro and Ramón, a syndrome causing sudden death).

- Author of more than 450 national and international scientific publications, 49 book chapters, and 10 books.

- Participation as invited speaker in more than 350 national and international scientific meetings.