Disorders of the retina

The retina is a thin layer of sensory nerve tissue located inside the eye. This tissue converts light into electrical signals which are transmitted to the brain. It can be compare to the film of a camera.

The vitreous humor is a gelatinous substance which occupies the major part of the space within the eye. As we age, the vitreous may liquefy and detach.

CLINICAL PATHOLOGY OF THE RETINA

The clinical pathology of the retina covers different aspects of vascular origin, degenerative, idiopathic or inflammatory. Currently, new, increasingly more precise image systems are available for the diagnostic analysis and assessment of this type of pathology, such as optical coherence tomography or panoramic wide-range retina display systems. 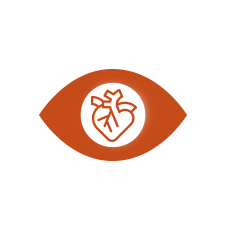 Among those of vascular origin, the most frequent are diabetic retinopathy and retinal vascular occlusions, mainly those of the thrombotic type affecting the veins. The treatment for this type of pathologies treatment is often performed with a combination of laser photocoagulation and intravitreal therapies by intraocular injection. On the other hand, modifiable risk factors such as: hyperglycaemia, hypercholesterolemia, or high blood pressure shall be considered. 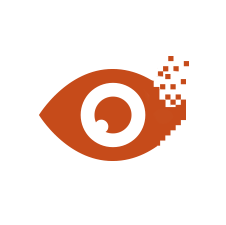 Regarding degenerative diseases, the most common are: dystrophies of the retina and macular degeneration, associated with age (DMAE). DMAE affects patients aged 60-65 and requires assessment and treatment in specialized centers. New drugs are becoming increasingly available which have improved the prognosis of the disease, especially if diagnosed at an early stage. The retinal dystrophies are diseases of a genetic basis with different inheritance patterns causing progressive loss of visual acuity. Among them, the most frequent are retinitis pigmentosa and the Stargardt disease. 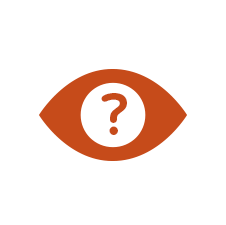 PATHOLOGIES OF UNKNOWN OR IDIOPATHIC ORIGIN

Among the diseases of the retina of unknown or idiopathic origin, the most frequent is central serous choroidopathy. This disease is located in the macula and is produced by an alteration in a layer of the retina referred to as the pigment epithelium of the retina (EPR). The EPR has a barrier function which it appears to lose due to the increase of a hormone called cortisol. The increase in cortisol, which is produced in situations as for example, stress, induces an increase of permeability and a "flooding" of the retina due to the passage of fluid from the retinal pigment epithelium. Generally, the disorder is self-limited and fluid is absorbed spontaneously, however eventually, if visual acuity does not recover and the fluid persists, treatment with laser on the leakage points in the EPR is recommended.

SURGICAL PATHOLOGY OF THE RETINA

Surgical pathology of the retina covers different pathologies, notably, disorders of the macula and the central area of the retina and retinal detachment. Surgical techniques for the retina, and especially vitrectomy surgery, have advanced significantly in recent years. 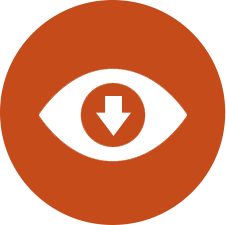 Retinal detachment is an eye disorder which is caused by the detachment of the retina due to a rupture or fissures. As a consequence of this detachment, fluid accumulates between the retina and the other layers of the eye, resulting in the alteration of the cells responsible for vision at this level: the photoreceptors. Therefore, this disorder requires surgical treatment as soon as possible to avoid significant loss of vision. The treatment of the retinal detachment is surgical, and there are several techniques which must be assessed by the surgeon and the patient must be informed depending on the case. In most cases, the surgery is performed with local anaesthesia and on an outpatient basis. 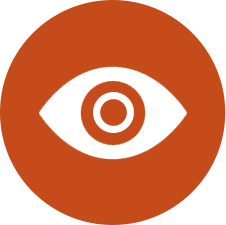 DISORDERS OF THE MACULA

The barnaclínic + Ophthalmology Unit offers you the possibility to schedule an appointment with our center via the internet. Once you have placed your request, we will contact you, taking into account your preferences.

HOW TO REACH US